“Every moment of our life can be the beginning of great things.”

Train for a career that will last a lifetime. Get an education based on the rich and diverse background of Lolita San Miguel, trained and certified by Joseph Pilates himself. 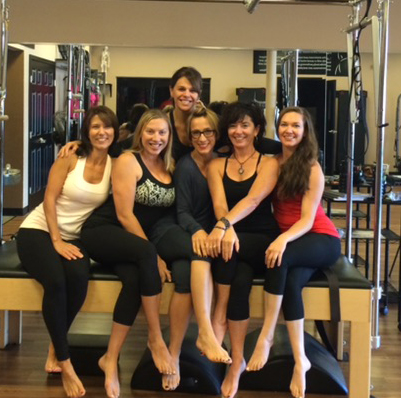 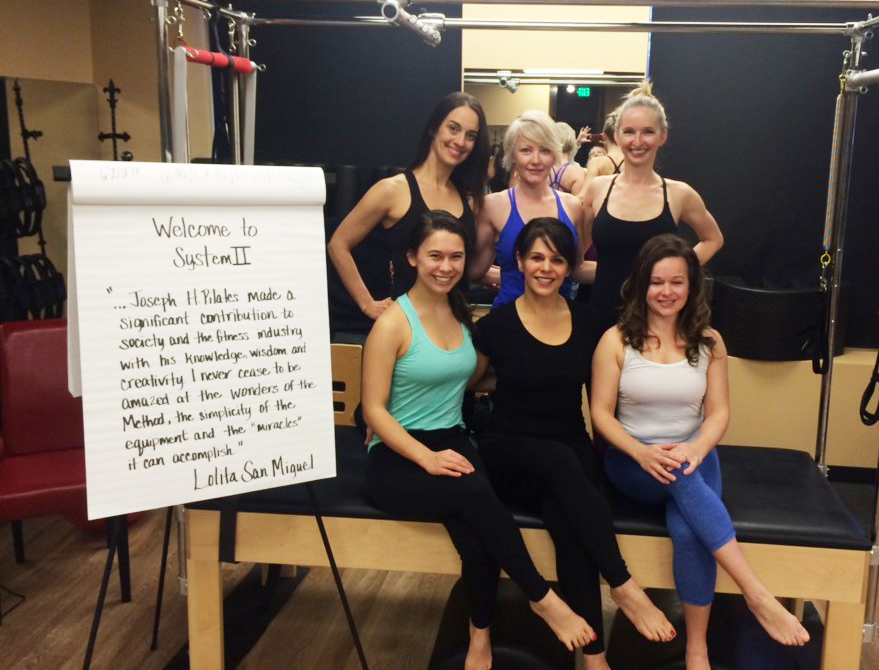 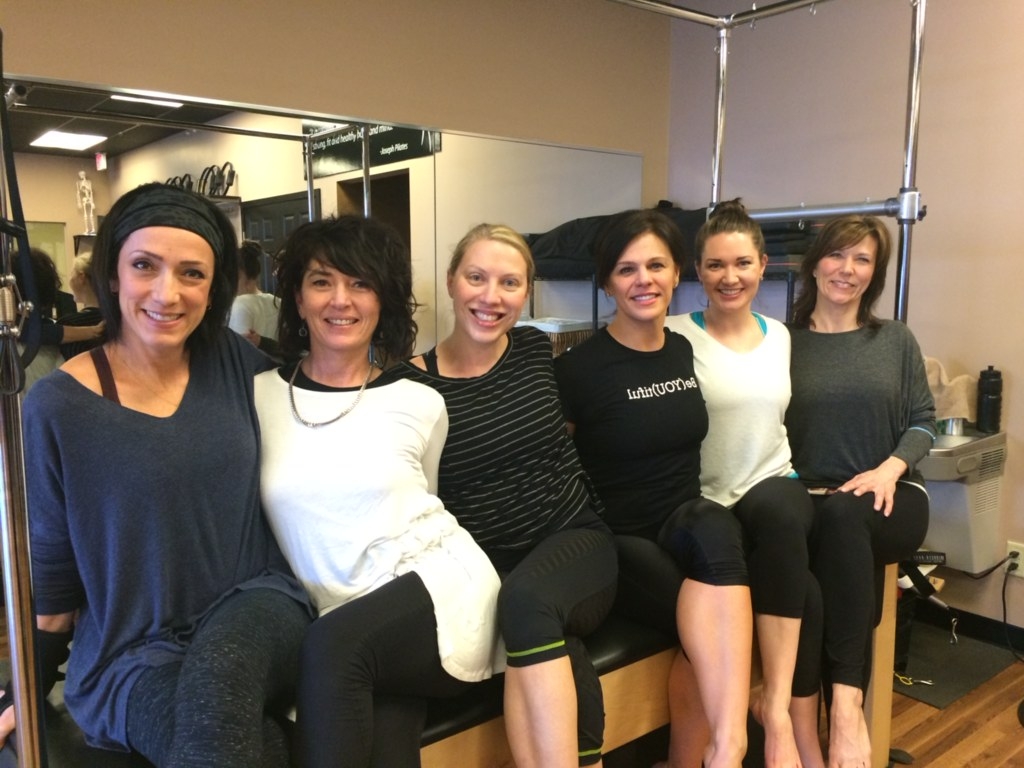 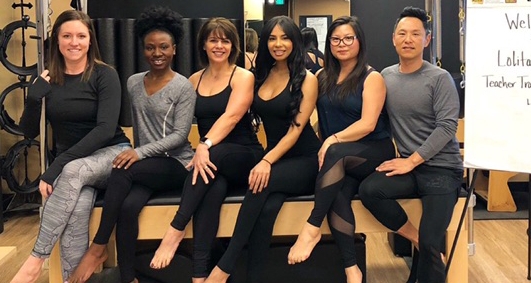 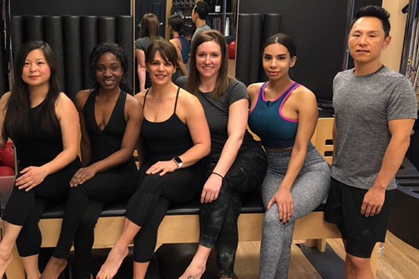 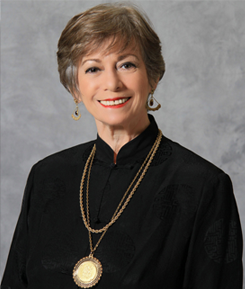 After a distinguished career in dance–she was a soloist with the Metropolitan Opera Ballet for over ten years and ballet mistress for Ballet Hispanico for three years—Ms. San Miguel moved with her husband to Puerto Rico in 1977, where she founded Ballet Concierto de Puerto Rico–now Puerto Rico’s finest ballet company– and was its Artistic and Executive Director for 27 years. She also founded Pilates y Mas, Inc. in Puerto Rico in 2000 to teach, train and certify teachers in association with Polestar Pilates Education. Ms. San Miguel retired from Ballet Concierto in 2005 and at the age of 70 started a new career, dedicated to the teaching of the Pilates Method. In 2009, she started her successful Pilates Master Mentor Program (PMMP), which has graduated an international group of over 100 teachers from the six habitable continents.